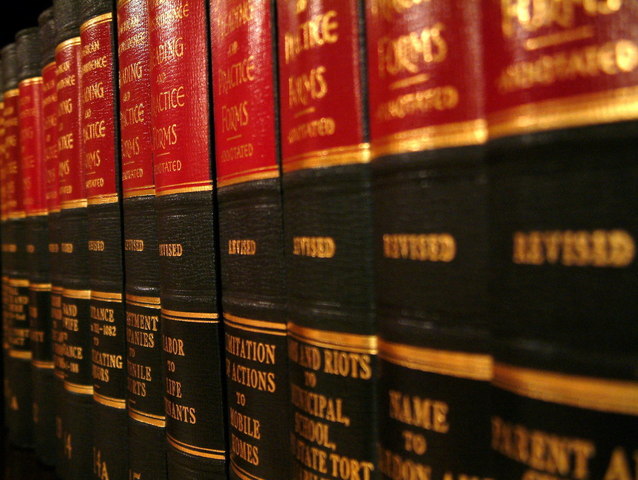 The Commission held that the opposite party and the agency were both liable in the case. The complainant was granted compensation of Rs. 5,00,000. The Commission directed the bank to return all the post-dated cheques. They were directed to pay punitive damage of Rs. 50 lacs. as a deterrent for their audacity and impunity.

Banks are liable for the acts of their employees or collecting agents engaged in a contract with them. They have to strictly comply and abide by the code of conduct laid down by the RBI in collecting the installments or getting into contact with the customer for any other engagement. Any conduct against these rules is considered immoral and illegal.