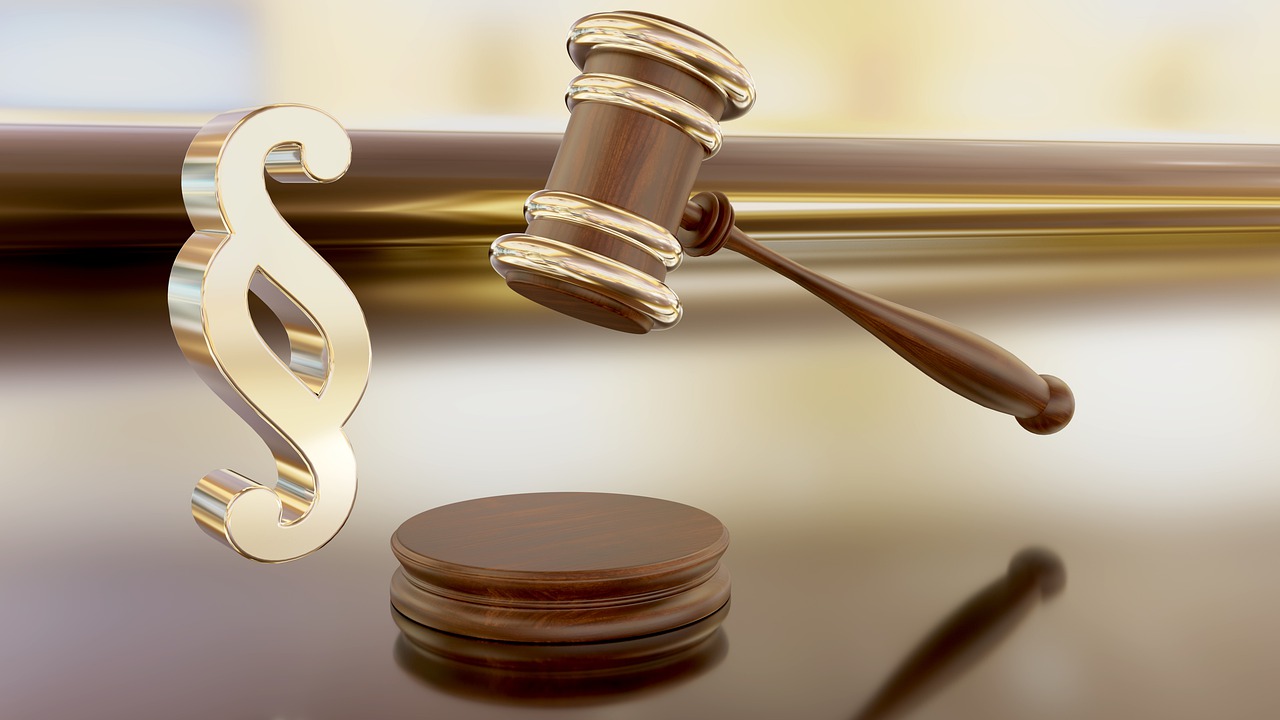 In the above case Sri B.V.S.P Choudary who claimed to be the president of All India Credit Card Members Association, A.P. Unit, Hyderabad sent a telegram dated 16.3.2007 stating that Prof. C.L.N. Murthy who is a Scientist at IICT, Uppal Hyderabad was detained by the HDFC Bank recovery agents and the Police Station of Mahankali and Chikkadapalli have acted illegally in this regard and so a Writ Petition was taken up.

In the telegrams it was stated that the petitioner had received a phone call from Prof. C.L.N. Murthy stating that the HDFC recovery agents followed him and forcibly kidnapped him. The recovery agents along with the Mahankali Police station had detained him in the police station where Prof. C.l.N. Murthy had gone to complain about the act of the recovery agents. In the station he was forced to sign a blank paper and that the C.I of Police, Mahankali Police Station abused him with filthy language and threatened to encounter him with his service revolver, and that no one will question him as he is a co-brother of Minister Marappa. The Prof was later taken to Chikkadapalli Police station.

In response to the above The Inspector of Police, Mahankali Police Station filed a counter affidavit denying the above allegations. It was further averred that no case was registered at their police station against the bank by the Prof. nor the bank authorities had lodged a complaint against Prof. C.L.N. Murthy. In fact Mr Murthy himself approached the police station and orally stated that he has to pay some dues to HDFC bank and that the bank authorities are harassing him. But as the matter falls within the limits of Chikkdapally Police Station, so Prof Murthy was advised to approach the 2nd respondent i.e. Chikkdapally police Station for necessary action.

The High Court of Andhra Pradesh stated that Reserve bank of India has issued guidelines that the banks or recovery agents should not intimidate or harass the credit card holders for collecting dues, either verbally or physically including acts intended to humiliate publicly or intrude the privacy of the credit card holder’s family members, referees and friends. The agents cannot use criminal force for recovery of debts. In case the credit card holder is aggrieved by any of the above he/she can lodge a complaint and move to the competent Criminal court having jurisdiction.

As the Reserve Bank of India has already taken measures and a complaint has been filed by Prof Murthy, in the instant case no further adjudication was necessary on the telegrams sent by the petitioners. With the above directions, the Writ Petition was closed.

Learning from the case:

From the above case it is clear that according to the RBI guidelines and various judgements pronounced by several courts, the banks cannot harass, use power, be abusive either physically or verbally, make threatening and anonymous calls or make false and misleading representations. If any of the above is practiced by the bank, the customer can file a complaint with the police and can move the competent criminal court.