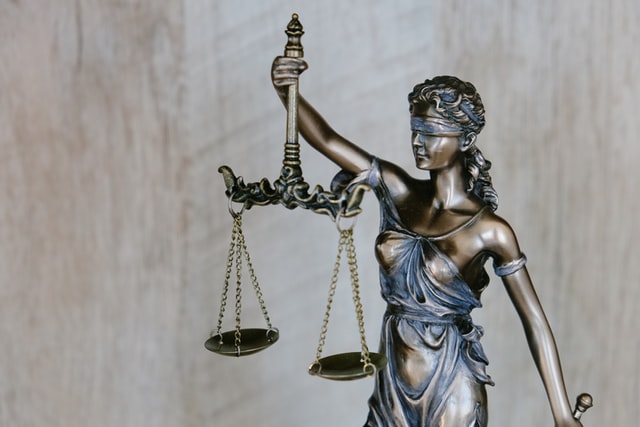 Debts usually become bad if it hasn’t been paid for three consecutive months. Before appointing recovery agents, the lender must check to see if the payment was forgotten or if it was unavoidable. They must also give sufficient time and notice before appointing agents to the client. Any other method to settle loan would be against the code of conduct laid down by the RBI. Appointment of hooligans and compelling the consumer is also against the policies laid down by the RBI.