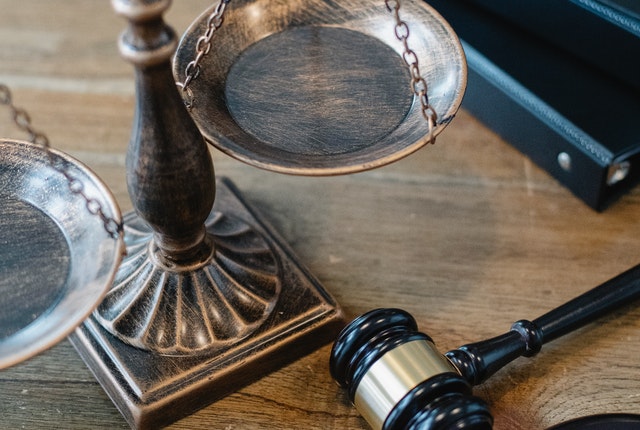 The petitioner filed a petition in the high court of Kerala seeking the following:

The court held as follows:

Financial corporations are subjected to rules under the RBI and cannot use coercion or threats to get the customer to pay back loan. Any such act is liable to be questioned in law. A contract formed between two parties that have no consciousness of its terms is unenforceable. Moreover, the case also highlights the importance of place in the contract. If time and place for a contract is agreed upon, then it should be performed accordingly.