Need help in settlement of your credit card dues or personal loans? 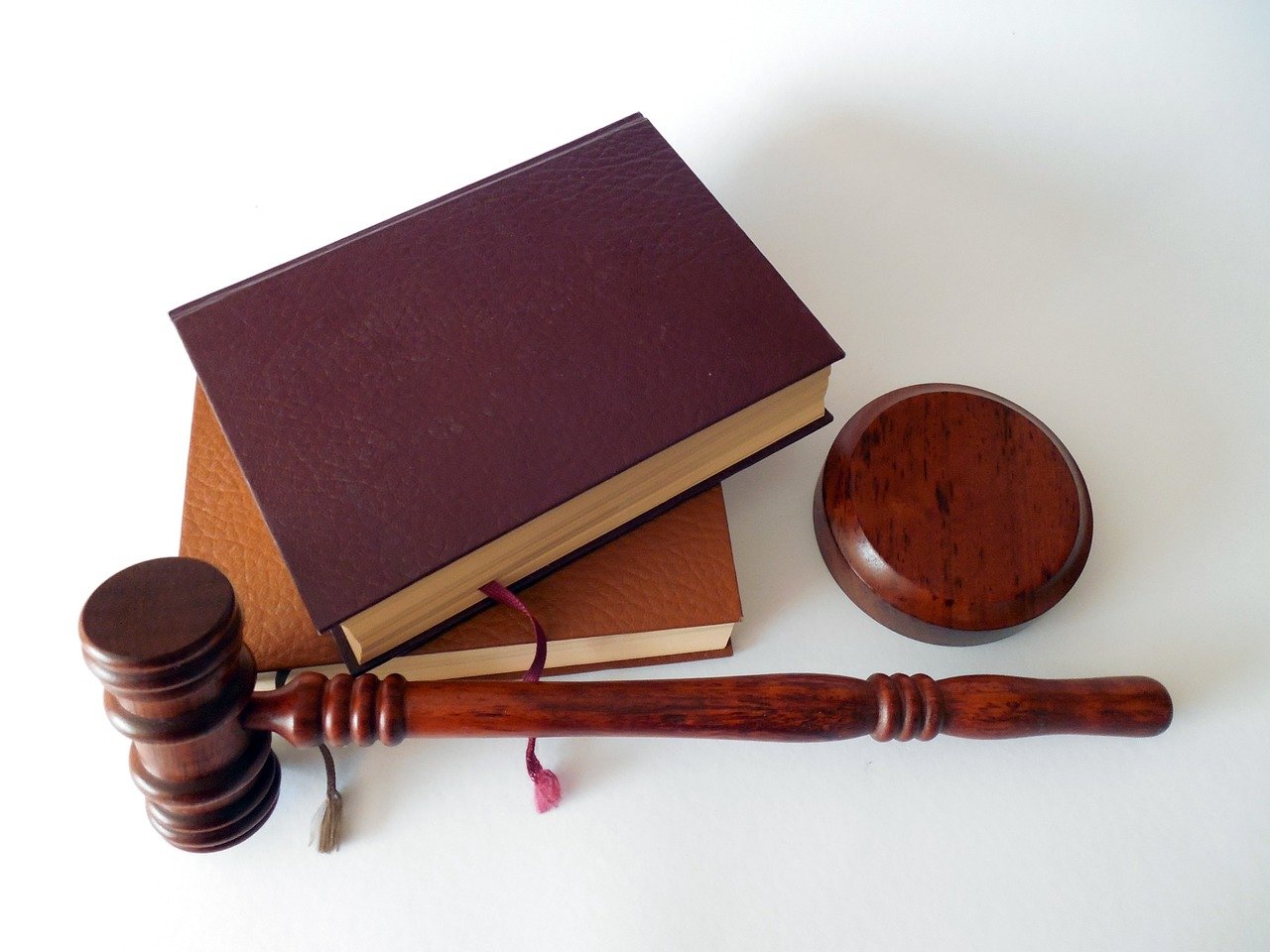 -Complainant decided to prepay whole amount in March 2007 and deposited ₹2,32,526 along with prepayment charges.

-Amount was received by Kotak and they issued a receipt

-Complainant asked bank for the unused advanced cheques, bank denied stating company policy but complainant was given verbal assurance by the bank

-Complainant visited the bank office again and was issued a letter stating full repayment of her loan had been done, and the case is being withdrawn

-Before the second hearing the bank withdrew the complaint and the court allowed the same.

-Aggrieved by the unethical conduct and harassment, complainant filed the complaint for negligence and unfair trade practice praying an award of ₹15 lacs @18% interest p.a. as well as legal expenses and ₹15 lacs compensation for harassment, humiliation, torture and mental agony.

B. JUDGEMENT IN BRIEF

In this case, Kotak was held responsible for not terminating the loan account of the complainant and stopping the encashment of balance post-dated cheques after the closing of the account. This amounted to negligence in addition to unnecessary harassment of the complainant at the hands of Kotak Bank. Therefore, the court directed Kotak to pay a compensation of Rs. One Lakh including the cost of litigation to the complainant for the mental agony and trauma caused.

C. LEARNINGS FROM THE CASE  In matters of bank and financial transactions, it’s preferable to keep everything in writing. If your loan is closed, you should take the loan closure letter from the bank.