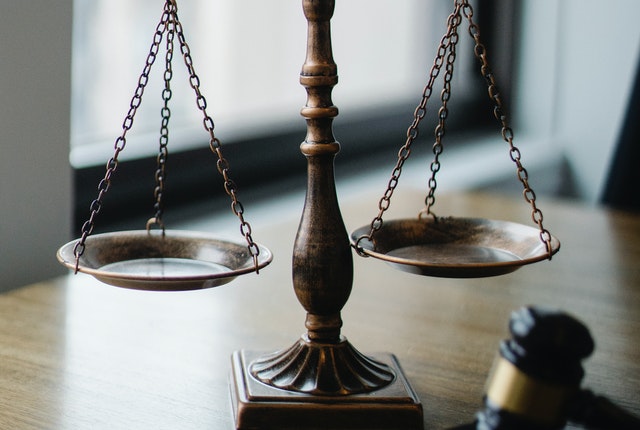 The court observed that despite the plaintiff’s offering to give a written undertaking expressing his willingness to pay the dishonored monthly instalments and pay regularly the upcoming monthly instalments, the bank had not paid any heed and had sold the car without any prior notification. It was further noticed from the medical records that he was genuinely unable to pay due to his wife and daughter’s illness. The court ordered the pending and future interest to be offered @ 6% p.a. in favor of the plaintiff. Further a compensation of Rs.30,000/- was awarded towards loss of reputation and mental harassment. The cost of the suit was also awarded in favor of the plaintiff.

It is very important to read and understand the documents that a person signs as a customer. In case of the agreement of hypothecation a creditor cannot forcibly repossess the hypothecated item though they can enforce the same through court. Repossessing the hypothecated goods against the wishes of the hypothecator is taking control of law and is considered illegal.