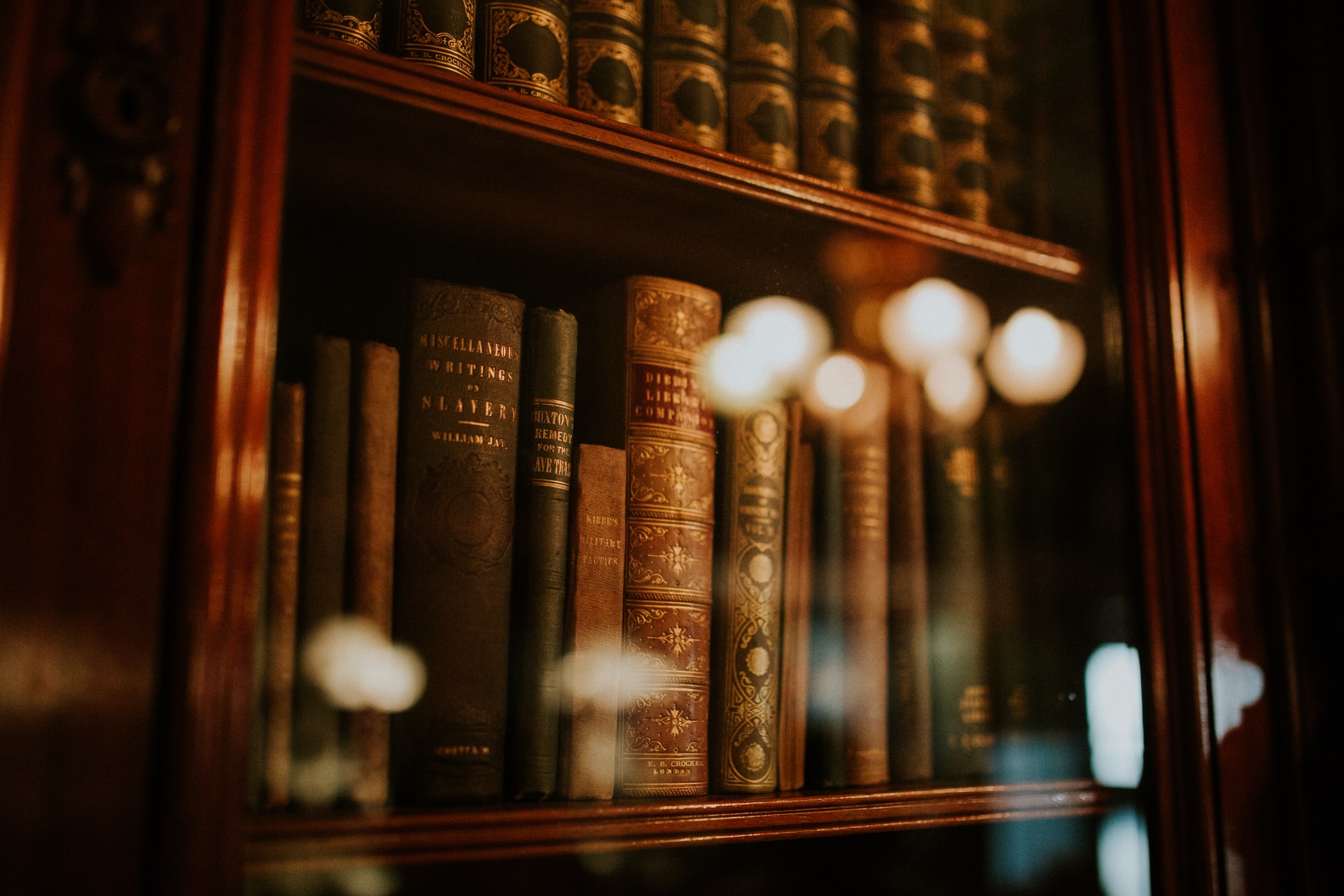 The court observed as follows “Defendant appearing in the matter had not filed written statement despite several opportunities being given by the Court, therefore, the defense of defendant was struck of.” The court held that the plaintiff was only required to prove a case based on the first impression, which has been considered successfully done in this case. The court restrained the defendant or any associates from taking away the vehicle. They were further order to return the blank cheques and to give the documents of the vehicle to the plaintiff and to deliver the statement of the loan.

Threats against misuse of cheques and sale of vehicle are considered a crime and are thus illegal. It is further illegal to file and encash a signed blank cheque that was not filled by the owner of the cheque. It is very important to read and understand the terms of any contract and to be clear on the facts of the agreement. Under hypothecation, repossession of hypothecated item forcibly is considered illegal. Forcible repossession is advised against by the Code of Conduct that banks need to adhere to.