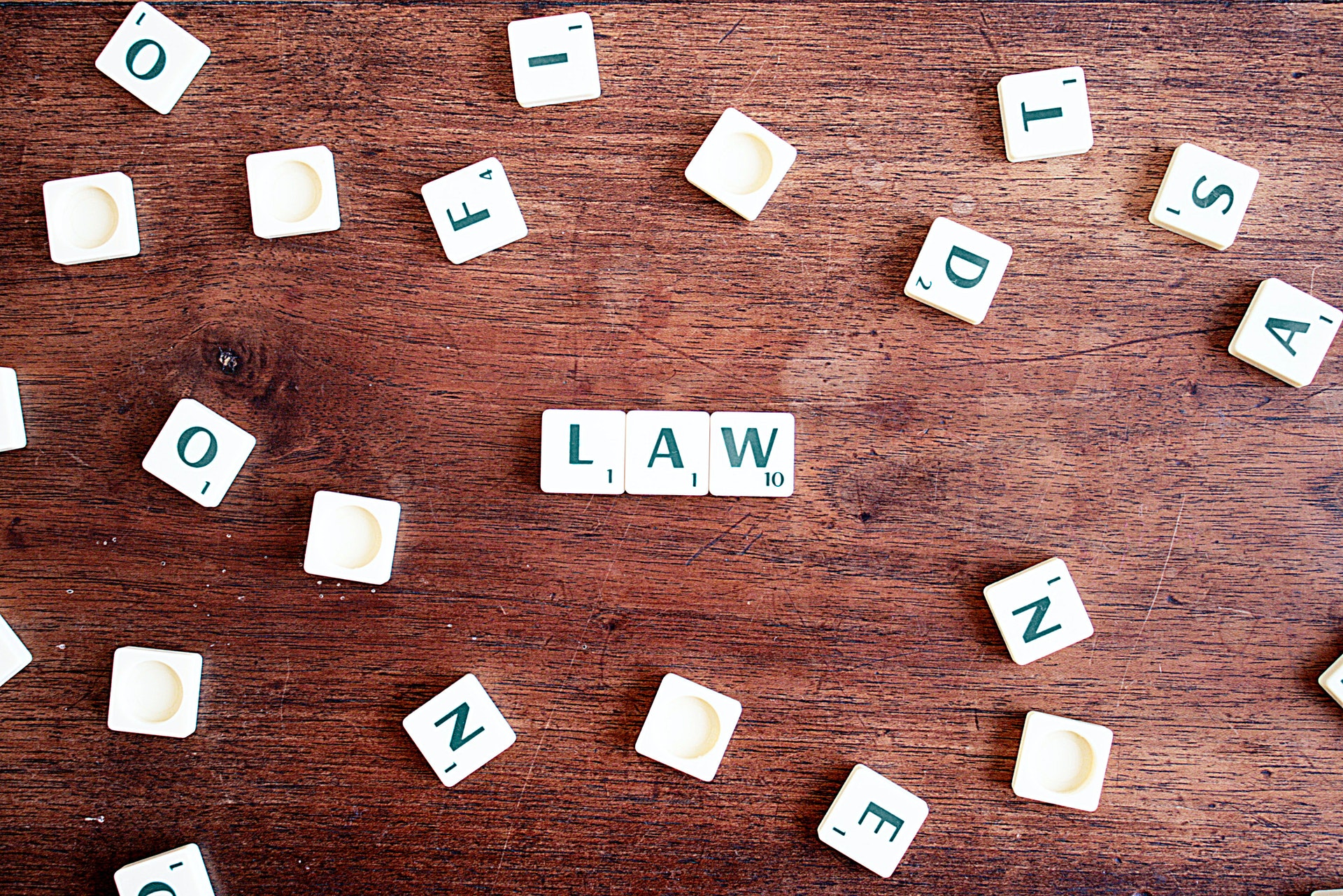 Banks are vicariously liable for the action of their employees. Anyone who works under them, or work as their agent is accountable to the bank. The bank has to ensure that the employees and agents are doing the job according to the rules and regulations. Any default on their side will make the bank liable for such acts.