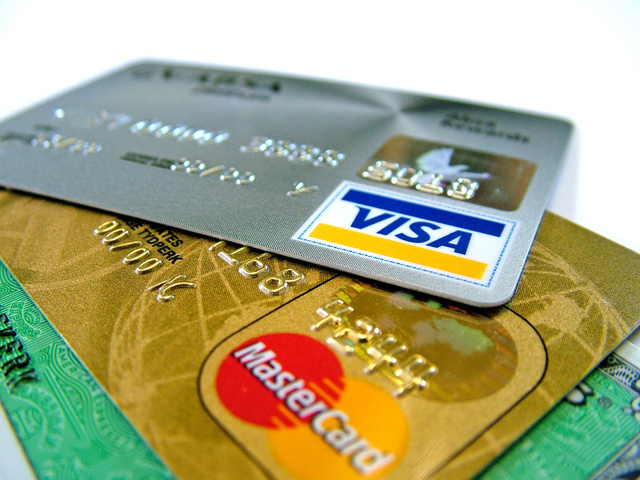 The Reserve Bank of India, in its Bank-wise ATM/POS/Card Statistics, noted that in December 2018 the total number of outstanding credit cards issued was around 44.3 million. This number increased to 60.3 million by December 2020. Credit Card usage is inarguably increasing by leaps and bounds owing to the interest-free credit of upto 45 days, ease of transaction, and digital push by the government. Credit Card has indeed changed the mindset of how people look at debt.

An important feature of credit cards is the option of paying minimum amount due. If any individual falls short of funds, they can pay the minimum amount offered on the credit card and avoid penalties. However, it is easy to fall into a debt trap if one uses this facility for a long time.

What is minimum amount due?

It is the minimum amount that a person is required to pay on or before the due date of payment to maintain the card account. Minimum amount due is usually calculated at 5% of the outstanding balance. Any unpaid amounts from previous bills also get added to the current minimum amount due. It also gets higher if the cardholder bought something on EMI through the card or spent more than the credit limit.

Let us take an example. Say an individual has an outstanding balance of Rs.50,000 and pays the minimum for each month- the minimum amounting to at least Rs.2000. In this case, it will take a minimum of 44 months for the entire outstanding amount to be paid in full, assuming that there are no more transactions done on the card.

Though the interest on the bill outstanding amount is not waived, minimum amount helps one avoid late payment fee which usually ranges between Rs.100- Rs.1000.

If an individual chooses to pay the minimum amount due, they do get temporary relief but a habit of paying minimum amount every month will result in the total bill multiplying quickly.

What happens if a person chooses not to pay the minimum amount?

A person choosing not to pay the minimum amount of due will be charged an additional fee, interest, and other charges. There may also a possibility of suspension of the card when the dues cross the credit limit. Not to mention that the effect on the creditworthiness and the credit score will make it harder to get loans in the future.

Paying the minimum is okay if it is for genuine reasons and used once in a while. Ideally one should not use more than 50% of their credit limit in a month as credit card spending usually comes with a risk of overspending and it is easy to fall int a debt trap.