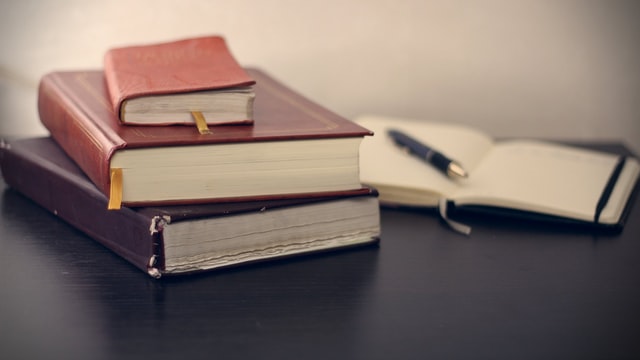 The Commission imposed punitive damages of Rs.10 lacs deposited in favor of state consumer welfare fund and Rs.20, 000/- as compensation towards the complainant for trauma, mental agony, and harassment, loss of reputation and loss of creditworthiness.

Banks and financial institutions that provide loans and credit cards are not to resort to methods that have no legal back up. They are not to use abusive and threatening languages on the telephone and are most certainly not to visit the residence of consumers. They should keep a record of all the transactions between them and the customer and not demand unfair compensation.